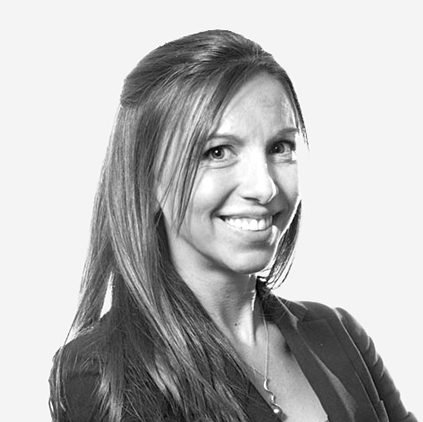 Stephanie Kemen is a Wisconsin native and received her bachelor’s degree from the University of Minnesota. After graduation, she began law school at The John Marshall Law School in Chicago.

During law school, Stephanie gained valuable trial experience as a felony clerk with the Cook County State’s Attorney’s office. After graduation, that experience allowed her to begin working for a private criminal defense attorney soon after passing both the Illinois and Wisconsin bar exams.

Since 2009, Stephanie has worked with some of the most prominent defense attorneys in Cook County. In 2012, she opened her own firm, the Law Office of Stephanie Kemen. Stephanie has built a reputation of providing diligent representation by successfully representing her clients on thousands of criminal and traffic matters.

In 2016, Stephanie co-founded Driver Defense Team where she continues to defend DUI, criminal, and all types of traffic cases.