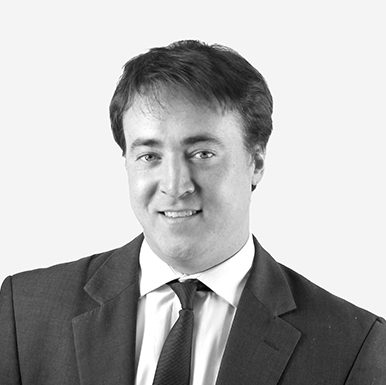 Colin Gage was born and raised in Joliet, Illinois. He graduated from the University of Wisconsin Law School and worked for a private firm where he handled criminal, traffic, and family law cases.

After working privately, Mr. Gage worked for the City of Chicago as a prosecutor in the traffic and administrative hearings divisions prosecuting traffic tickets, code violations, and vehicle impoundments. Over the course of his tenure with the City, Mr. Gage conducted hundreds of vehicle impoundment and Chicago ordinance hearings and prosecuted thousands of these violations.

At Driver Defense Team, Mr. Gage focuses his practice on vehicle impoundments and Chicago code violations. He has been defending these violations for over 2 years.

He is licensed to practice law in the State of Illinois and Wisconsin and is a diehard fan of the 2016 World Champion Chicago Cubs.