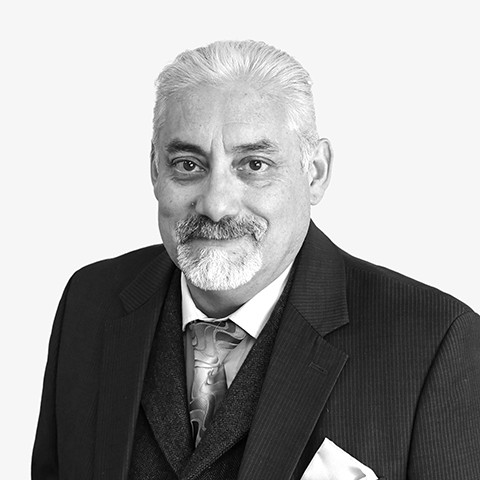 Administration at the University of Illinois at Chicago.  He started his career in customer care and management in 1990 when he became the Admitting Manager at Illinois Masonic Medical Center.

In 1993, Herbert, obtained his real estate salesperson license and worked part-time selling residential real estate. “It was an amazing experience helping people make their dreams come true with the most important investment of their lives.” states Herb.  “It was so amazing that I decided to become a Real Estate Managing Broker!” So in 1998, Herbert obtained his real estate broker license and from 1998 through 2008, Herb managed offices like Coldwell Banker Real Estate, Century 21, and his own real estate office, Universal Realty Consultants. When the real estate market crashed in 2008, Herbert was offered the opportunity to work in the legal industry. In 2008 he became the regional sales manager for the largest debt settlement law firm in the U.S. where he oversaw a staff of 26 intake specialists that helped people find solutions to their outstanding debt.  In 2011, Herbert joined a start-up immigration law firm where he oversaw the intake department, helping that firm grow to over $1,600,000 in gross revenues in 2021.

At the Driver Defense Team, Herbert oversees a team of client relationship managers who focus on providing viable solutions to clients that are facing DUI and traffic charges. “As Chicagoland’s largest DUI and Traffic Law Firm, our main focus is on concentrating on our client’s main objectives.”,  states Herbert. “As a team, we do a great job of working diligently, by listening to our client’s concerns, answering all their legal questions, and providing the client with a plan of action that focuses on obtaining a favorable result in their case.”  Herbert further states that “The Driver Defense Team is Chicagoland’s premier firm of  DUI and traffic lawyers!”